Gestalt is a rad little bar. With its abundance of awesome pinball machines and overall chill decor, its got just the right mix of homely scenery and rustic elegance. It’s dive-y, but not gross. It's a chill spot to swing by after work for a delicious bratwurst and a few games from the Kiss pinball machine. Check it out.

I recently took over their walls to display some art and had roughly a total of 35 to 40 pieces adorning their space. I honestly could have hung up more if I didn’t run out of walls. But regardless, walking into that bar felt like you fell into a surreal wonderland of 70’s cut up magazines and blinking clanging pinball machines. I imagine this is what heaven looks like.

As I was hanging up my frames, this hippy dude and his friend were enamored by the art. He was interested in buying some. I couldn't believe it. I wasn't even done hanging and I already had some buyers. It turns out he was from the Lake Tahoe area and was visiting the Bay for the week. He mentioned that these collages would look great in the commune house he was squatting in. We went back and forth on price for awhile until his final offer came to a huge stash of killer weed he was holding. This would have been a more than fair trade, but I decided that cash was more in line with what I wanted. I gave him my business card and told him to call me in the next day or so. Unfortunately I didn't hear anything back from him. Too bad. This stuff would have looked awesome hanging in a squatter house. His loss, I suppose.

In addition to the array of fabulous pictures shown here, I threw together this little video highlighting some of the artwork in action. I even managed squeeze in a song I recorded about a year ago. It's a jangly weird track that I had lying around. You're the first to hear it here. The soundtrack to a crummy quality video. Sure, why not.


Here's a bunch of pictures of the space. The red walls really make the compositions really pop. They're like little spurts of angular chaos drifting through a sea of blood. Whoa, that's a weird way of putting it. 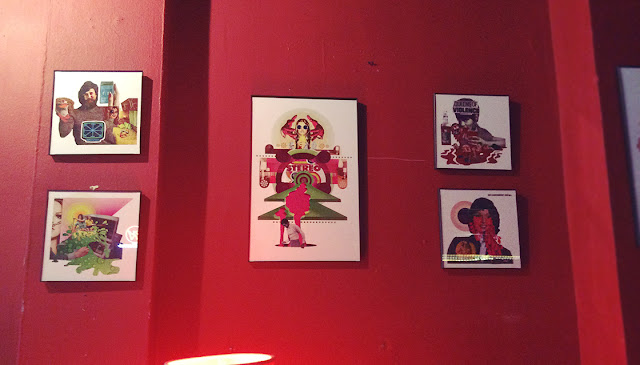 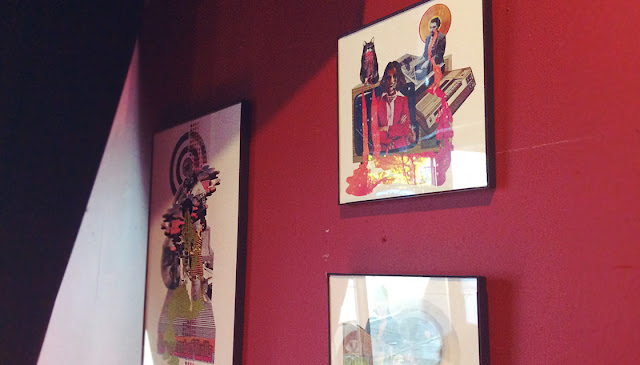 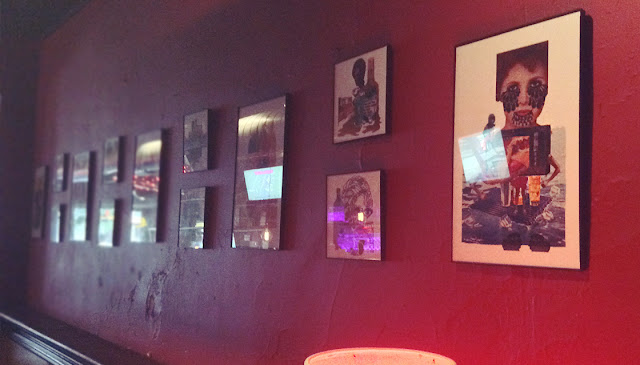 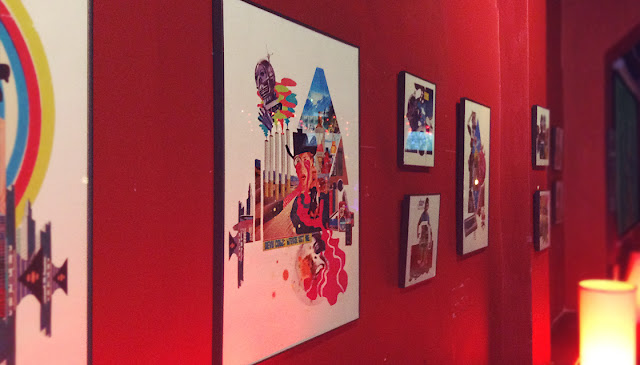 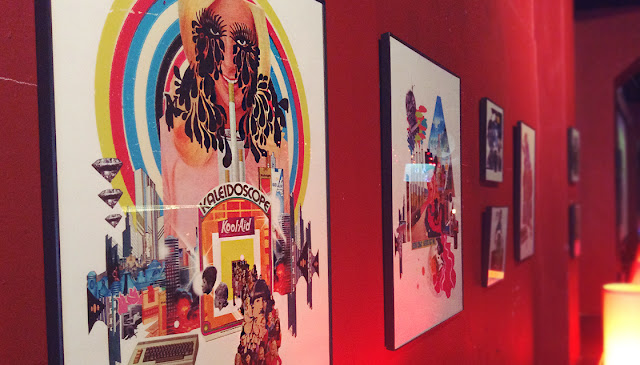 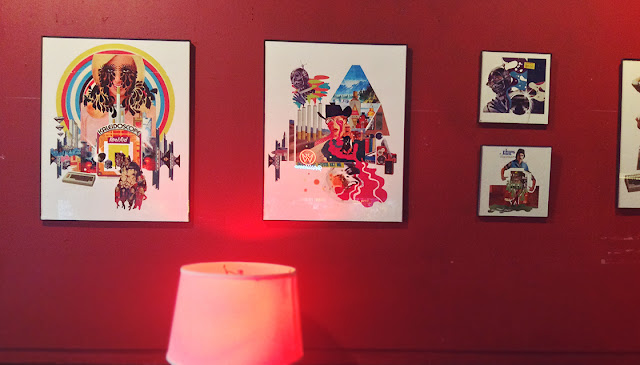 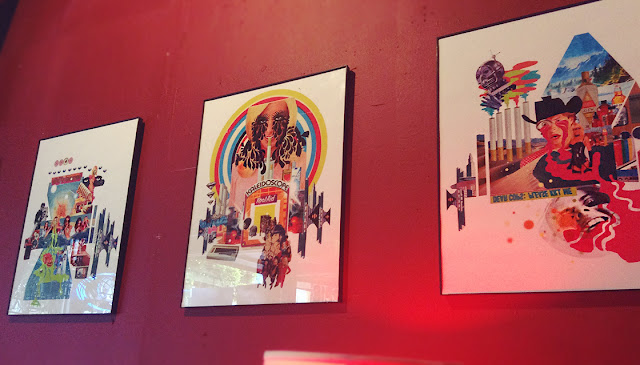 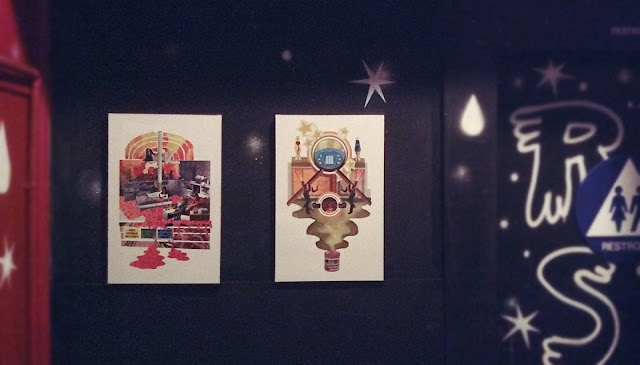 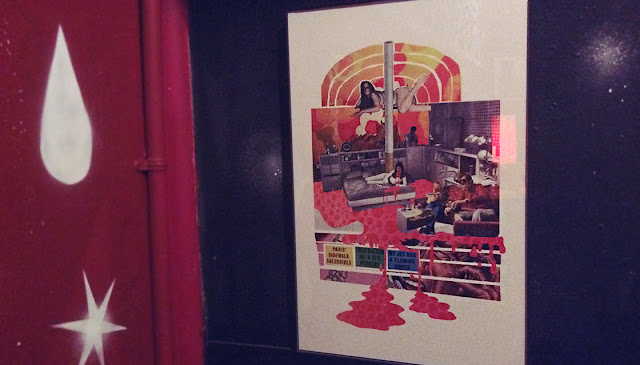 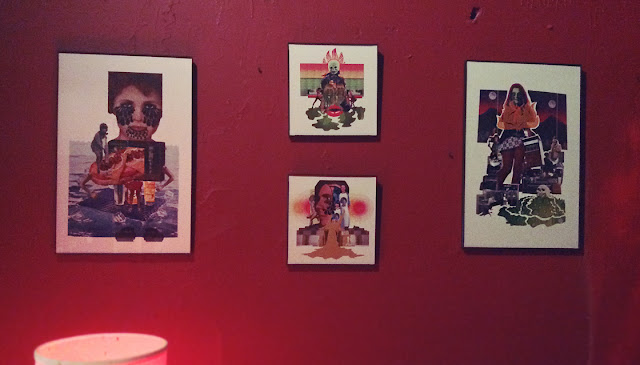 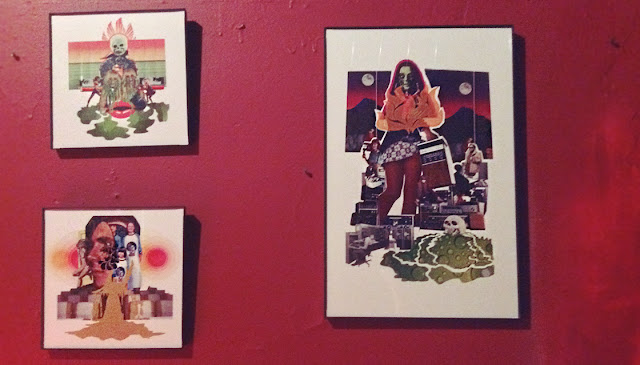 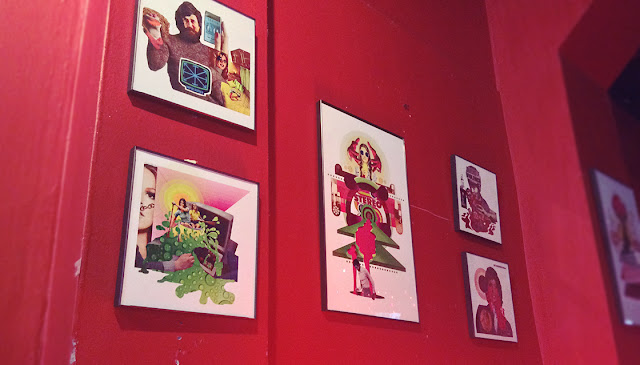 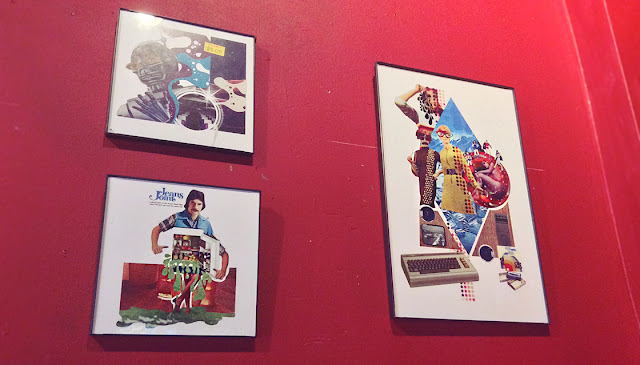 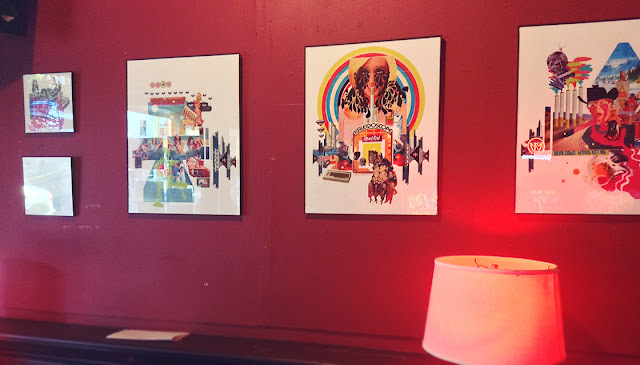 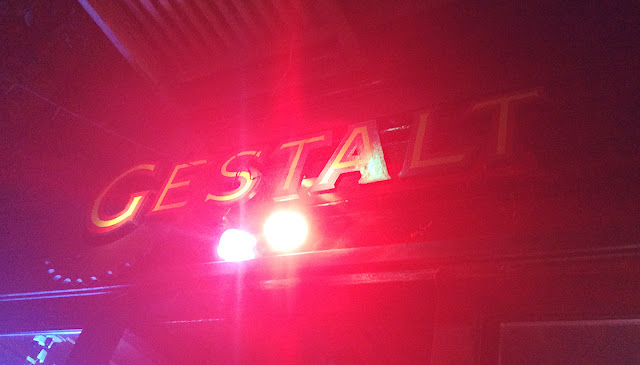 Come on in. It's been a while since we hung out. Wanna root beer or something? I've been in super-busy-productive-mode lately. Ya know... working on projects and stuff.

I've been doing all these collages lately. Got quite a bit of them completed. Had a few art shows this past fall too. Also, I've been screen-printing a lot and gearing up for my 2016 shows.

How's that root beer? Can I freshen it up for you? Yeah... still in the graphic design game. It's cool. Been working on all kinds of rad stuff. Mostly ads and UX stuff for mobile applications. I write about it sometimes here in this blog.

Thanks for stopping by. Don't forget to check out my website. It's a great place to see some of my other work. Stay chill. 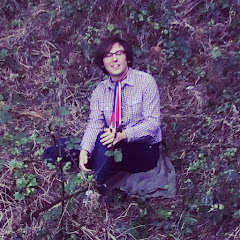